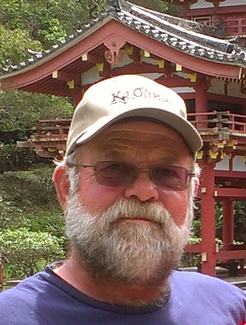 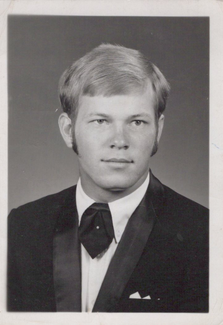 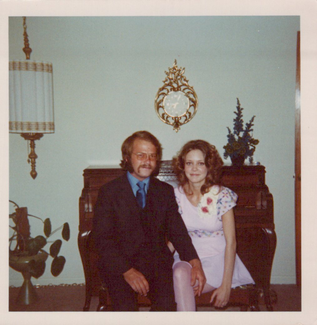 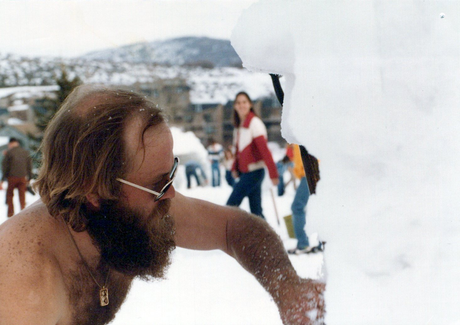 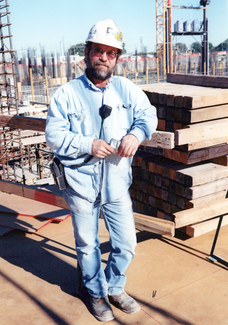 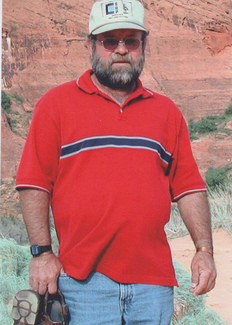 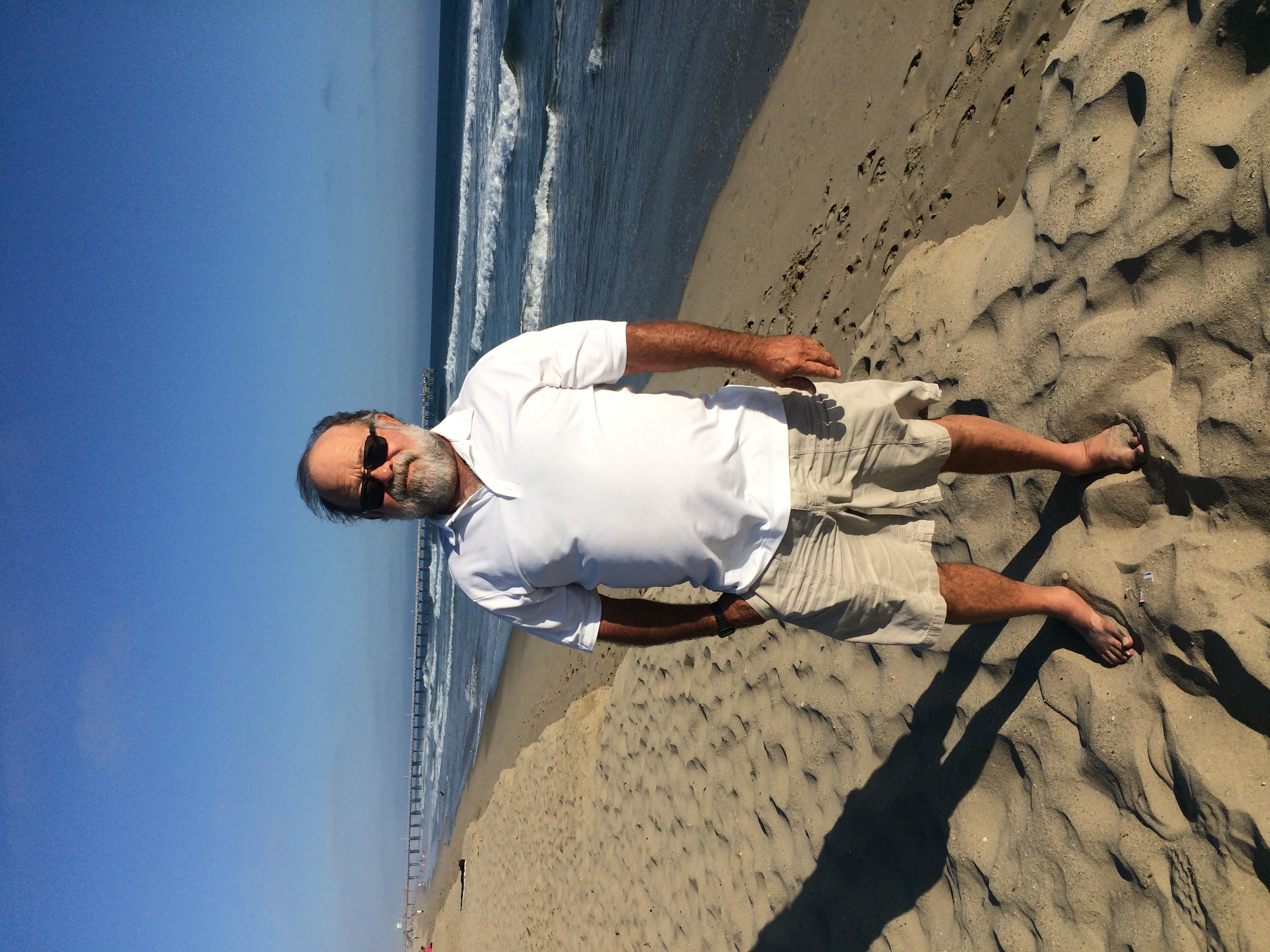 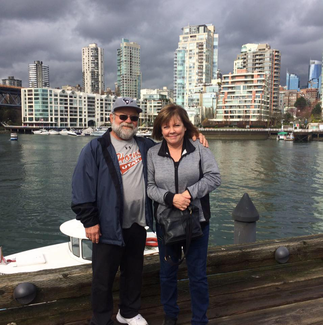 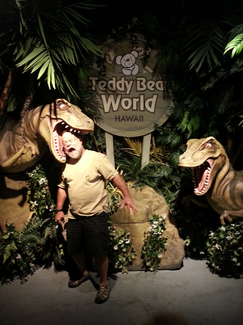 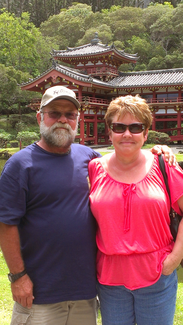 Alan Lee Wenerstrom, 70, our loving father, grandfather and great grandfather passed away peacefully at home on November 10, 2022, after a four-year battle with bladder cancer.

Alan was born on November 24, 1951 to Jack Loraine Wenerstrom and Jewel Maxine Allen Wenerstrom in Salt Lake City, UT.  He grew up in Midvale, UT; graduated from Hillcrest High School, Class of 1970 and attended Weber State University and the University of Utah. Alan married the love of his life, Connie Jean Petersen on June 17, 1972, and together they had two daughters, Amanda and Natalie.

Alan (Lee, Al, Big Al, Boss Man, Straight Arrow, Dad, Papa Alan, Gramps and Grandpa) was known by many names, but his favorite role was Grandpa. He had many friends, whether from the “old neighborhood” in Midvale, baseball, high school, work, his mountain man club, church or the “new” neighborhood in Sandy where he lived for the last 48 years.

Alan was well-known in the concrete construction world. He worked for CECO Concrete Corporation for most of his career and retired in 2016.  Some memorable jobs he was most proud of include Huntsman Cancer Institute, Primary Children’s Hospital, University of Utah Hospital, LDS Conference Center and Hoover Dam parking structure.

Alan loved sports!  He loved playing sports and watching sports. Growing up he played Little League baseball; during his high school years he played baseball, football and wrestled at Hillcrest HS; and as an adult he played softball and also took up golf. Last we knew, he still held the record for the longest left-handed home run at Hillcrest HS. He also loved to watch sports, especially baseball, basketball, football and golf… but his favorite sport was any that his grandchildren were playing.  Alan was his grandkid's biggest fan!  He never missed a game, performance, concert or birthday party.

Alan was beloved by so many because of his big heart and generous personality. He was kind, loving, and always willing to help others. Alan was known for his witty sense of humor. If you knew Alan, you would have heard a story from him, or have a story about him. He was gentle, compassionate and chivalrous… but always knew the right time to crack a joke.

Our dad was not a suit and tie kind of guy. He was more comfortable in shorts, flip flops and one of his many hats. Please join us as we celebrate our dad and honor him by dressing in what is most comfortable to you.

In lieu of flowers, please consider a donation to the Huntsman Cancer Foundation in Alan’s name.

Dad, now it's your turn to meet Mom on the back nine… Eye on Ball.

Aloha Natalie, Amanda and ohana,
We are saddened to hear about Grandpa/Dad’s passing. He and Grandma/Mom raised a beautiful family of compassionate, intelligent and open-minded children and grandchildren. Their legacy will continue for eternity, and we are grateful to have you as good friends from across the ocean.
With much aloha and hugs,
Georges

I always looked forward to the family reunions to visit with your dad, he had a great since of humor sorry for your lost He is now with his loved one .

I will miss my Uncle, he is such an amazing person. I am happy though that he is not only with his loving wife Connie, he is also with his Mom, Dad, Brother and Sister (my mom) I’m sure it was an amazing family reunion!!

So sorry to here the news of my dear cousin. I have fun memories of times we were together at Grandma Wenerstroms when we were younger. As we grew older we’d go watch his baseball games (we thought him and his friends were so cute!) heartfelt condolences being sent to you girls. 🥲❤️

PplI remember your Dad from the time he was a little boy and have enjoyed him all of these years
All my love
Big reunion on the other side!!