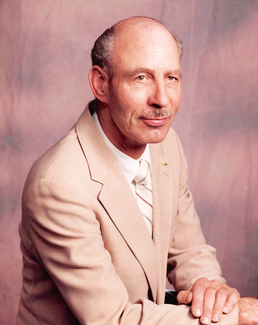 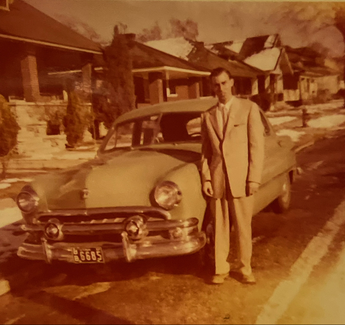 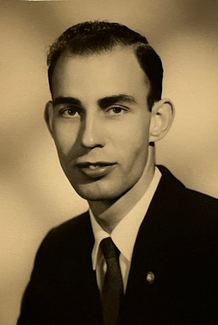 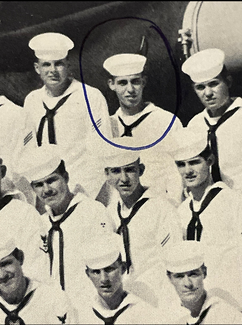 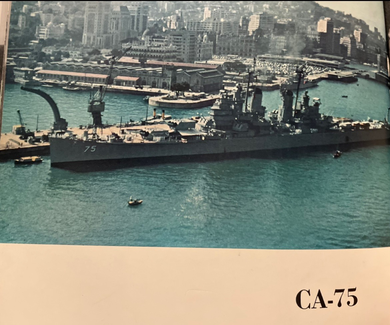 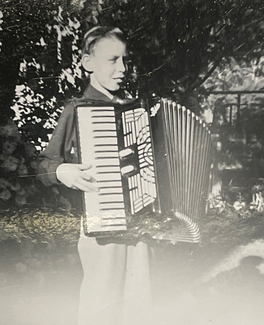 He was a loving and devoted husband and father. His devotion to service was seen and known by many. He worked with Western and Delta airlines and served in the US Navy as well as served in several positions within his Ward family. His smile and laughter will be truly missed.

Those who wish to view the Completed services via Zoom can click "Watch Service" or follow the link: https://us02web.zoom.us/rec/share/U8-K2jhU8UCCYVrIGwJ_S9cIcL-jo_hz_ogSSG3fqCRb_EQjuiK__yttlLHWBqQj.tEJ2RmVHX0fOzqt_?startTime=1668620425000

Margie's mother Lois was my first cousin. Margie my heart goes out to you and my thoughts and prayers are with you! May the peace of the Comforter be with you during this hard time. All my love to you and your family!

Charles is my Father in Law. He welcomed me into his home and also his family. I will be forever grateful for the countless times he helped our family. Charles will be missed!