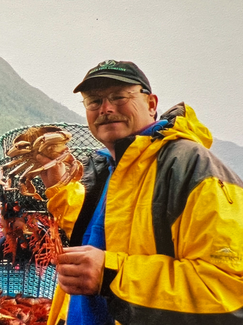 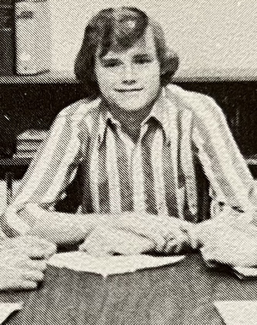 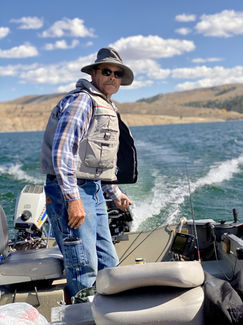 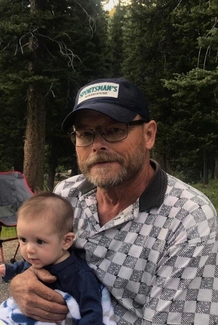 Michael Reed Berrie was born March 1, 1958 in Murray, Utah to Raymond and Marie (Topham) Berrie. He was raised in Kearns, Utah and graduated from Kearns High School (76’). Mike excelled in academics while participating in the Madrigals, The Alpine Club, and served as President of the Senate. He attended college at the University of Utah and graduated with a bachelor’s degree in business. Mike married Jodi Walkenhorst in 1994 and had two daughters.

During Mike’s career he became an award-winning salesman. He later left sales to work construction with the goal of owning his own business, to make sure he was home to see his girls grow up. Mike successfully owned his own home repair business and many rental properties. Mike was the ultimate “handyman”, competent in HVAC, and a skilled auto mechanic who was always willing to help friends & family with these repairs as well. Mike was looking forward to retirement and had begun taking steps to retire & focus on his own rental properties.

Mike was an avid outdoorsman and his hobbies included white water rafting, boating, water skiing, hunting, snowmobiling, and ice fishing. Mike loved fishing and camping with friends and family. As Mike got older, he enjoyed golfing, practicing yoga, Tai Chi and Qigong. Mike liked to travel, and took many out-of-state fishing trips with friends, enjoyed a Viking River Cruise with his wife Jodi, and visited many other areas around the US & Canada. During his free time, you could always find Mike with a good book.

Family was so important to Mike and he is survived by his wife Jodi, and his two daughters Bree (Joe) Rounds and Kate Berrie (Hayden Carroll) who he loved dearly. Just as important to Mike were his friendships, and he was lucky to have many lifelong friends. He is survived by his grandson Maxwell Carroll - Mike always enjoyed playing with Max and laughing at his silly antics. Mike is survived by his brother Vernon (Christy) Berrie, sister Karen (Richard) Chamberlain, sisters Judy Berrie & Sheral Berrie, and a large extended family with many nieces & nephews. He is preceded in death by his parents, Ray & Marie Berrie, and brothers Charles & Randy Berrie.

Mike will be forever loved and missed

For ever in our hearts for ever on our mind you were truly the best husband father grandpa and friend. We love you Jodi Bree kate and max .

Good bye old friend and brother in-law. Thanks for the good times we had fishing there weren’t a lot of them but they were good. You will be missed.

Mike was such amazing man! So kind, so humble, so talented. He left a mark upon everyone who had the chance to meet him we will miss him greatly.

Jodi and family, I am so sorry to learn of Mike's passing. May you be blessed with peace and comfort during this difficult time. ❤️