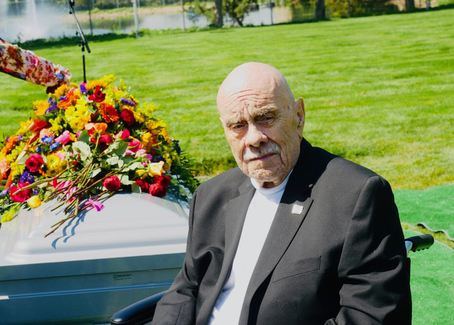 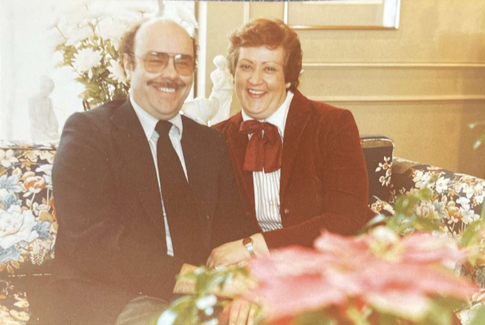 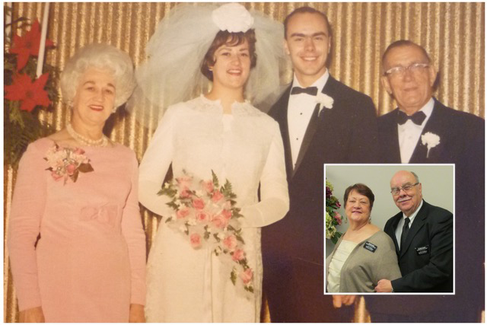 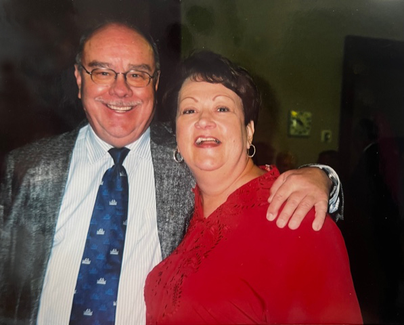 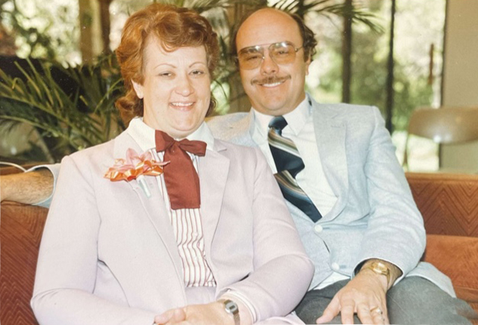 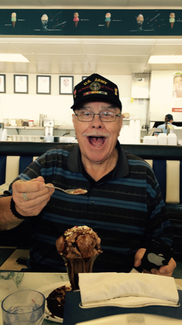 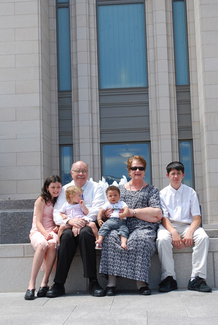 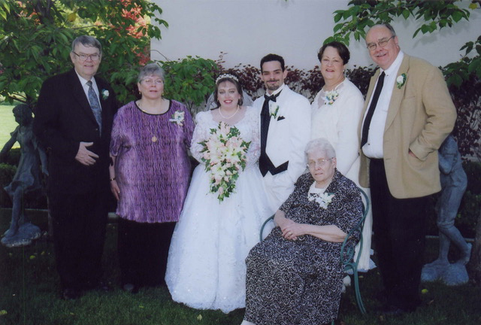 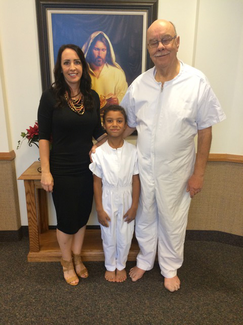 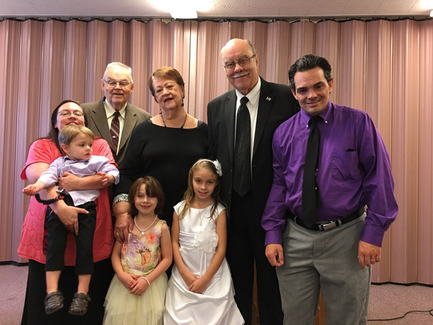 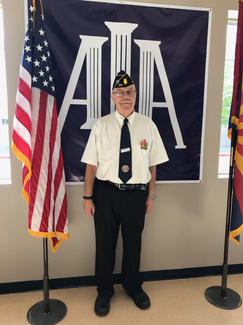 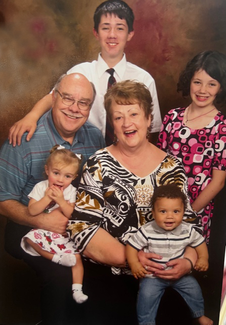 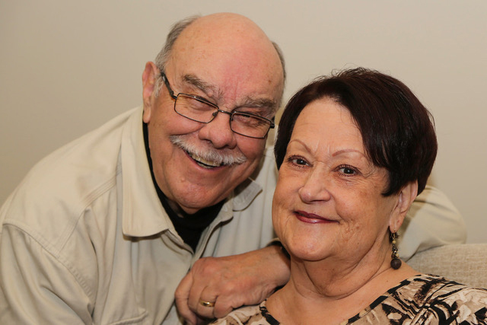 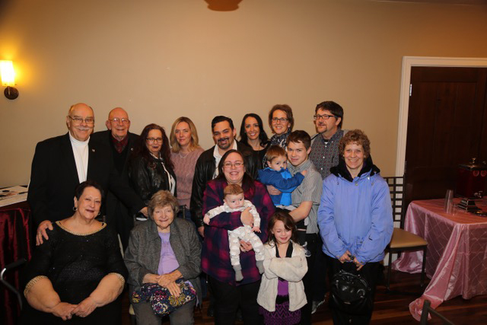 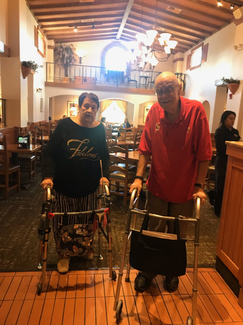 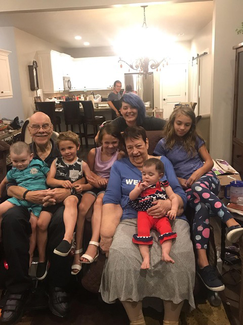 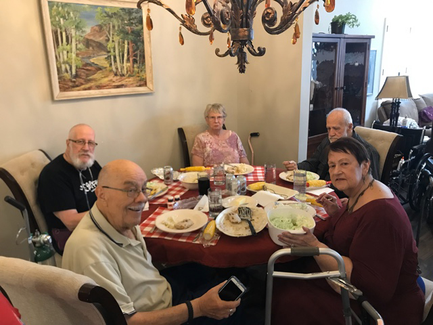 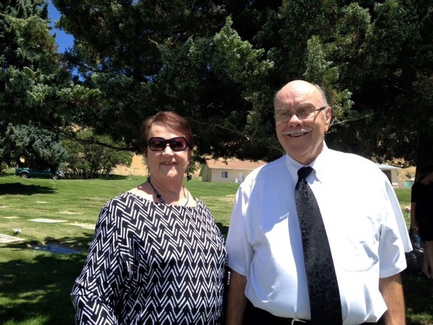 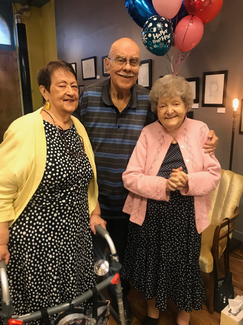 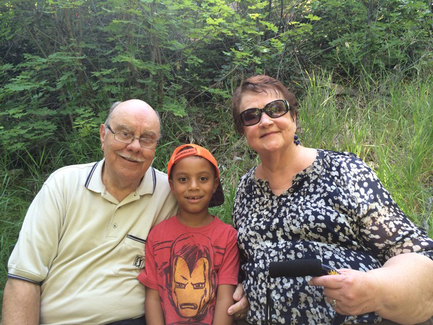 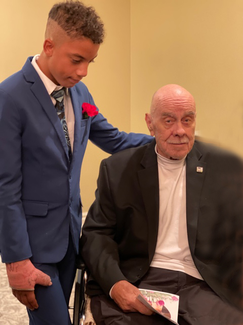 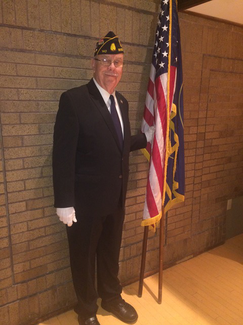 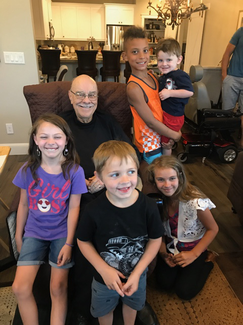 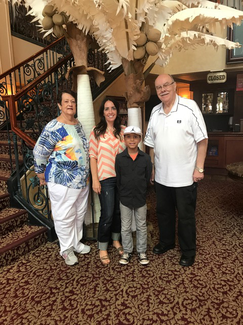 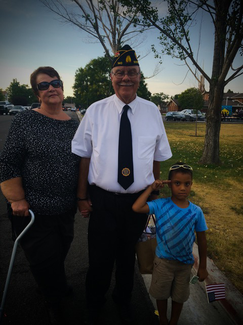 Roger John Davis, our loving father, grandfather and great grandfather eagerly joined his beloved wife and left this world on November 4, 2022 at the age of 79 at a care center in Heber City, Utah surrounded by his loving family.

Roger was born on August 15, 1943 in Provo, Utah to Boyd Charles Davis and Delphia Mar Ellis. He was the 5th and final boy to join their family. Roger spent his youth helping with the family farm, traveling with his mom and dad and enjoying long days with friends.

Roger served a mission for the Church of Jesus Christ of Latter Day Saints in Germany. Roger loved to tell stories of his time in Germany and developed a great love for the country, it’s language and the people he met there. Roger was known to prank younger missionaries and looked forward to his yearly reunions with those he served with.

Roger married Toni Rae Merrill on December 16th, 1966 in the LDS Salt Lake City Temple. Roger met Toni at BYU while she was dating his friend and he never missed the chance to tell the story of how he wooed her away. Roger graduated with a Bachelors Degree in History and soon after started his service with the US army.

Roger loved his country and was proud of the service he gave this county. Roger served as an officer in the Vietnam War as a Forward Observer. Roger received the National Defense Service Medal, the Vietnam Campaign Medal, Vietnam Service Medal, and the Bronze Star Medal and wore them proudly.

Roger returned home from his service with an honorable discharge and began his life in the working world. Roger and Toni were fortunate to live abroad for several years while Roger worked internationally. They returned to Utah where Roger worked for the insulators union and then transitioned to computer sales where he developed a love for his career and finished his working days alongside one of his dearest friends.

After retirement Roger served a 3 year service mission with his beloved wife as Church Employment Specialist for the Church of Jesus Christ of Latter Day Saints.

If there were three things that Roger would want to be remembered for it would be as a Solider for his country, a devoted Husband and a loving Father. Roger spent the last 5 years of his life caring for his wife Toni night and day. He selflessly took care of her even when his body was failing. Roger kept up the fight with his aging body to be there to care for his wife. When she passed in September of 2022 Roger’s work on this earth was done and he lovingly and quickly followed her home.

So sorry to hear about Rogers passing . I can still hear his laughter and see his great smile !!! A great friend , husband , father , and grandpa !!!!We are at peace that you have went to join your beloved Toni . What a sweet reunion !!!!! Dani and Brandon , we send you our love and hugs . Thanks for all the memories !!!! Love , the Carpenters

Roger “dodger” Davis, a fantastic friend. Worked with me and was there for me and mine for many years. I missed him and Toni when he moved on in his labors. I will really miss his infectious laugh and beautiful smiles. Everyone he had contact with felt themselves truly blessed.