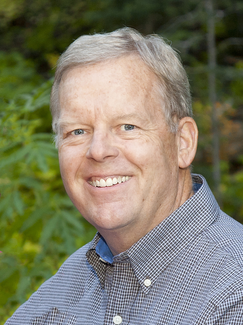 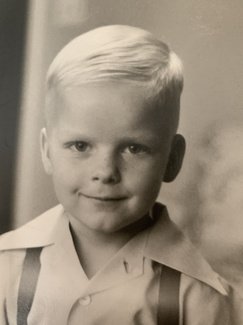 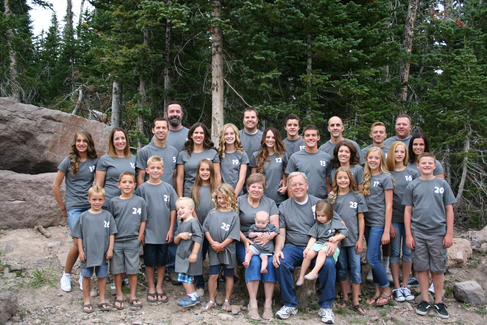 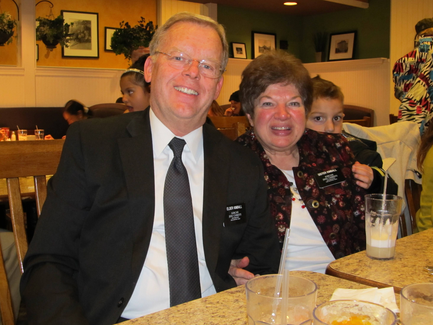 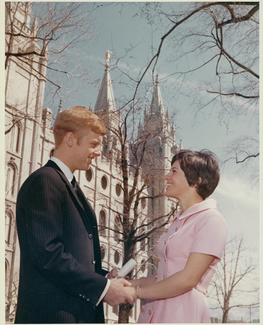 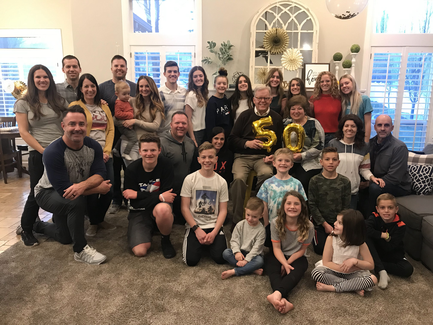 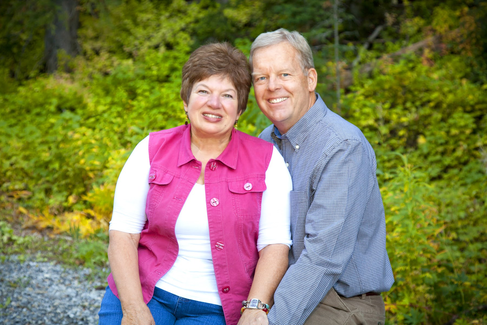 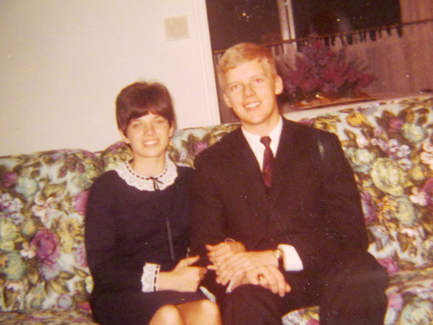 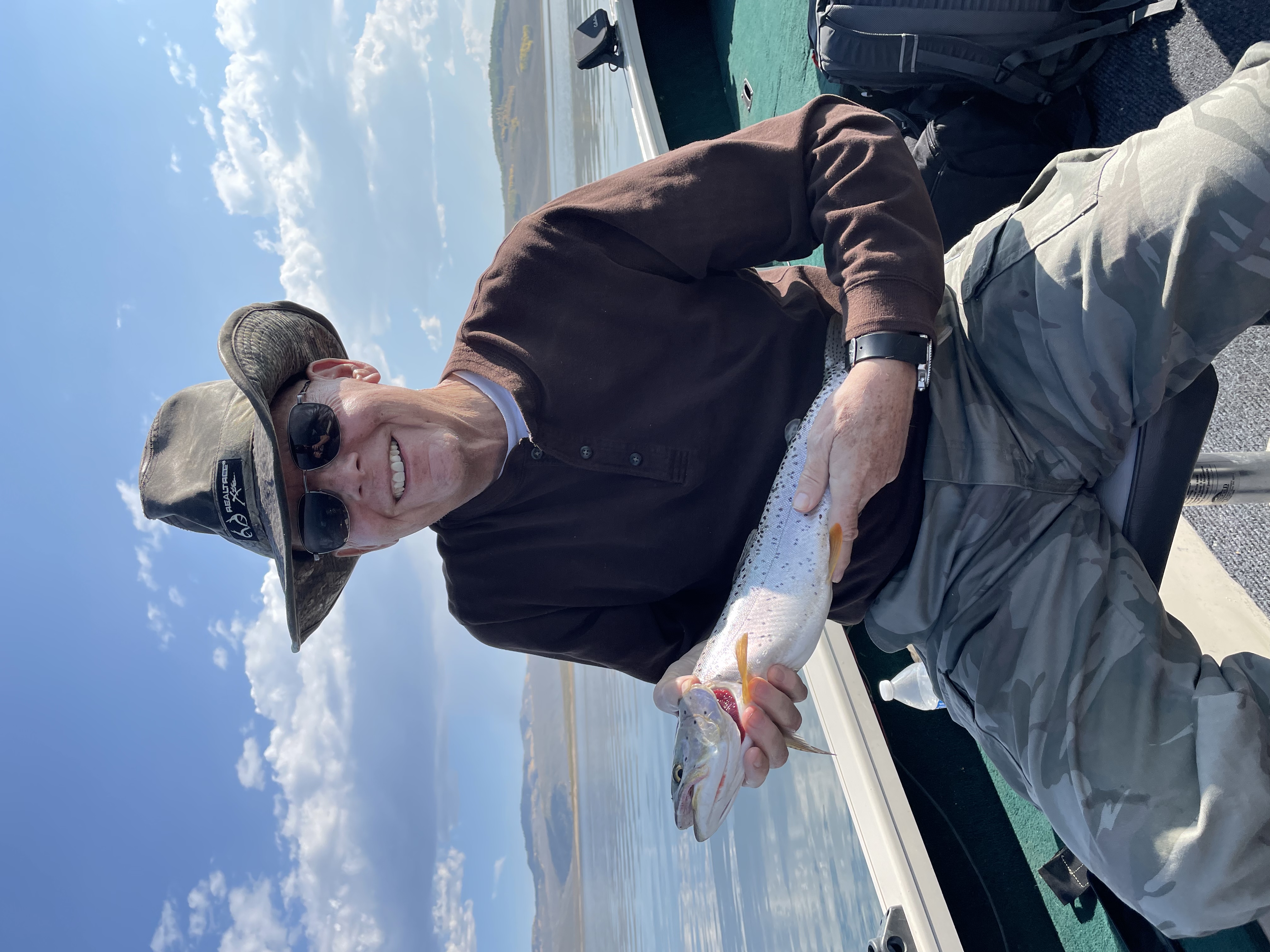 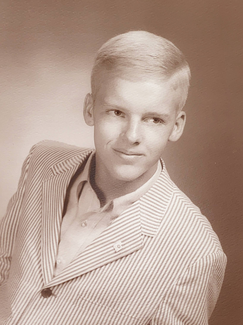 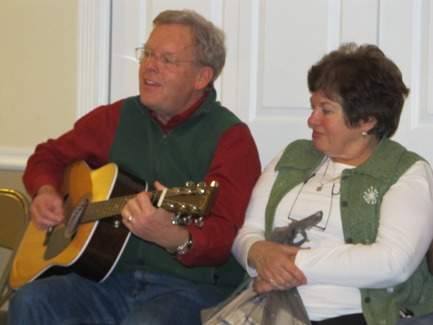 Steven Ralph Kimball, age 75, returned to his heavenly home on November 12, 2022 in South Jordan, Utah, after a courageous battle with pancreatic cancer, surrounded by his loving wife and children. He was born on March 3, 1947 in Salt Lake City, Utah to Ralph and Marie Kimball. He had an adventurous childhood, playing in the trees and streams of the Milcreek area with his brother Randy and neighborhood friends. His summers were spent at the family cabin in Lamb’s Canyon, a place of solace and peace that he cherished throughout his life.

His love and appreciation for music began at an early age. Throughout his school years, he was involved in many productions, vocal groups and bands, which led to a lifelong love of music and performing. Later in life, he reunited with high school friends and formed a band called Reunion 65. He loved performing classic rock and roll. Some of our fondest memories are of him singing and playing his guitar and keyboard. It was a warm and loving soundtrack that filled our home and family gatherings.

Steve attended Granite High School, where he met his sweetheart and eternal companion, Margot Goeller. They graduated from high school in 1965 and were married in 1969 in the Salt Lake Temple. They were blessed with 6 children. Steve was a graduate of the University of Utah. He spent much of his professional career working for the O.C. Tanner Company where he made many close friends and was well respected and loved by all.

Steve was a man of God who tirelessly went about doing good. Upon graduating from high school, he served a mission for the Church of Jesus Christ of Latter-Day Saints in the South German Mission. He developed a deep love for the German people and culture. Later in life he, with his sweetheart, returned to Germany and served as senior missionaries in the Frankfurt Germany Temple. As a devoted disciple of Christ, he spent his life in the service of others with many church callings and responsibilities. He touched the lives of countless individuals through his Christlike love and example.

Of all the titles he earned in life, the titles of Husband, Dad and Grandpa were his favorite. He prioritized his relationship with God and his Savior Jesus Christ, his sweetheart and his family above all else and each member of his family enjoyed a unique and special relationship with him. Our faith reassures us that this separation is temporary. He will be deeply missed and greatly loved until we meet again.

Steve is preceded in death by his son Scott, parents Ralph and Marie Kimball and sister Karen (Larry) Bradford.

For those unable to attend the service in person, the previously held funeral services may be watched by clicking the "Watch Services" link above.

Dear Margot, my family was so sorry to hear about Steve’s long struggle with cancer. We all (Kalene, Darren, Lori and Shauna] watched the beautiful celebration of his amazing life. We all love you and your family and have special memories of living close in.Sandy. We pray that you and your sweet family will be comforted, blessed and guided as you go forward in your lives. We love you all!
Janice

I borrowed a trailer from Steve as we were moving out of our sandy neighborhood after 27 years. As we stood in the driveway a flood of memories rushed through my mind thinking of all the young men outings we had shared and the incredible lessons learned from Steve as our Bishop and Stake president. I told him that I felt he was the King Benjamin of my family. He had taught us to love and serve one another in such a caring fashion. My life was so much better because of Him.

I will be forever grateful for Steve and the fact that he served me and my family and that we were friends. He was my ideal and must confess that I tried to be like him. How wonderful to have a someone like Steve to look up to. An amazing leader and example to all. I love you my dear friend

Margot,
Claudia and I attended Steve's service today. Weren't able to get in the viewing to say hello and offer our condolences.
The service today was very uplifting! You should be very proud of your family. You were great also. Tough to speak at a family service but you held up admirably. Steve I know was pleased, also.
Steve and I had some good times working together. We worked well as a team and I very much enjoyed our association. Steve had a great sense of humor too and we laughed together more than we were serious, I think.
Sorry we didn't get a chance to visit but pass along our admiration to your family.
God bless you and your family!
Ric and Claudia Hammond

We are saddened to hear of Steve’s passing and grieve with you. Steve was a great blessing to our family as a young Bishop and as a good friend for many years. Some of my fondest memories of him involve 40th Ward roadshows. He is such a kind and talented man who will be missed by all. Our thoughts and prayers are with you. Much love from Don and Leslie Peterson and family.

I remember when Steve Campbell was our state president and I remember him as a person also. It was a great man. He will be making heaven a little nicer. Condolences to his family and his friends.

My mind and heart are filled with so many dear and cherished memories of Steve from the time I was a child, and he was dating my sister Margot. He has been just like my brother for over 50 years now, and still vividly remember when him and my sister were married in 1969. My heart, prayers, and condolences go out to the Kimball family at this time especially to his wife and companion Margot. Steve always had a smile for everyone, and I don’t recall him ever getting cross. No matter what he always had a kind, friendly, and cheerful demeanor. He was one of the most happy and helpful people that I have ever had the pleasure and privilege to have known. I truly consider all of the many times that we spent together heaven sent. I know at the end of mortality is the most difficult chapter especially for those left behind, but I am sure he is relieved to be beyond the suffering he endured valiantly in the last part of his life. As we mourn here in this world, there is a happy celebration beyond the Veil with those that have gone before us. Saying goodbye for now is the most difficult part for all of us, and Godspeed until we meet again.

I’m so sorry to hear this. He was such a wonderful man. Our whole family loved him and his family. He will be greatly missed. I know my husband Dan will be right there to greet him and give him the biggest hug ever.

Margot.. I won’t be able to attend the funeral. I will be in California but I will be watching and wishing I was there.

I love you very much so thankful for our friendship over the years ….my family and I were able to get to know you and enjoy your friendship and your love.

So thankful for the memories that we have so blessed to know you. Steve, you will be missed so much.❤️❤️ Love, Debbie

We are so saddened to hear of Steven’s passing. He was a wonderful stake president and a genuinely Christ like man. Surely the Savior has received him with open arms and a warm hug. ‘Well done, thou good and faithful servant’ Love and prayers to your dear family.

Uncle Steve was one of my heroes. He was always kind to me and my family. He was a great brother to my mother and his love for her was evident to the end of her life. I will miss him, but I know that we will all meet again and share the many memories of this earth life. My the love of our Savior Jesus Christ sustain you through these difficult days.

To all the Kimball families. I am so so sorry and deeply moved for your loss. I loved and respected Steven a lot. You have chosen a picture that speaks Steven through and through, the happiness and smile that speaks volumes. When we come to family gathering with Lisa and Ben there will definitely be a void that will be felt by all. Fortunately his memory in all of us will fill that void. ❤️ All my love and condolences to each and every one of your families starting with Margot. 😢