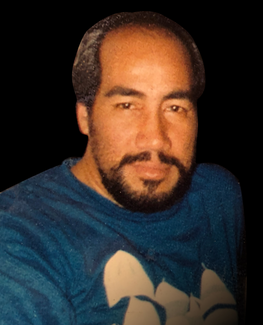 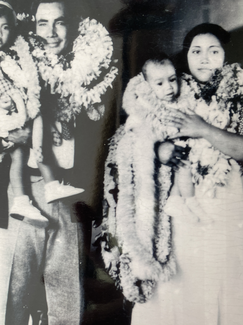 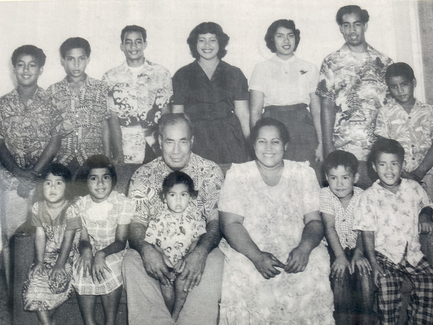 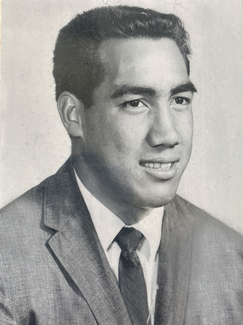 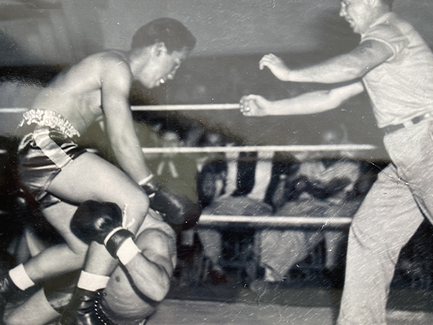 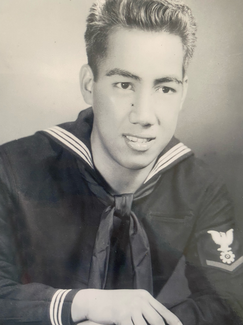 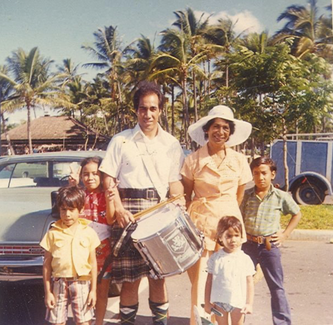 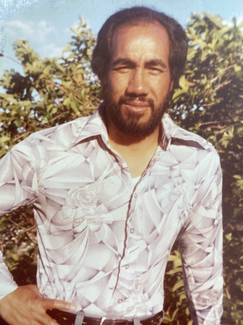 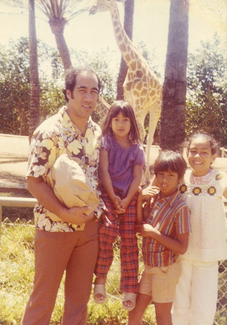 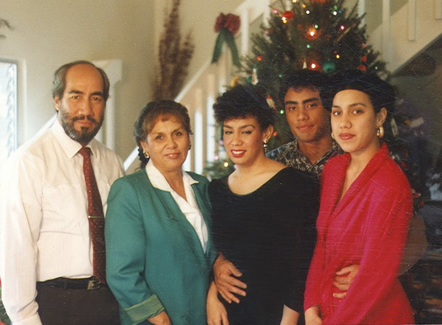 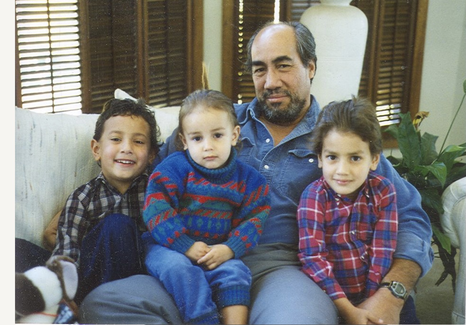 Arthur Thompson passed away on September 9, 2021, at his home in South Jordan, Utah. He was born on February 27, 1935, to Arthur Fa’afaga and Felila Meatoga Thompson in Honolulu, Hawaii.

Art was the second oldest of 15 children. He graduated from Kahuku High School and enlisted in the Navy where he served between 1953 and 1957. In 1958 Art embarked upon an LDS mission in New Zealand until 1961. His mission was a fruitful and joyful experience and the friendships Art made while there have endured for the last 60 years.

Following his mission, Art returned to Hawaii where he attended BYU. He promptly began dating some girls from New Zealand, but once he met Dawn, he knew she was the one. After three months of dating, Art and Dawn were sealed in the Laie Temple.

The newlyweds moved to Salt Lake City and Jody was born in 1962. Art was so thrilled with his firstborn that he ran all the way from the LDS Hospital back to their apartment downtown to share the good news with everyone. The family moved to Provo where Art attended BYU and worked. Julie and Kauri were born in Provo in 1964 and 1966. Art and Dawn moved back to Hawaii in 1969 and Whitney was born at the end of that year in Kahuku.

Art had a career in life insurance and worked for Fidelity Union Life for several years. In 1991, Art and Dawn moved back to Salt Lake City and started their own retail business where Art worked until he had a stroke in 2013. Following the stroke, Art lived at home for eight years where Dawn, with the support of her family and neighbors, lovingly provided for his every need. Art passed in his sleep, next to his sweetheart of 60 years on September 9, 2021.

Raised in an active LDS household, Art inherited a love for the scriptures from his Papa at a very young age. Art was well-versed in both scripture and church teachings and often had a scripture or quote handy for any occasion. He bore his testimony every fast Sunday and made sure to wake the congregation up with his favorite opening “Aloha!”. He loved to sing and did so unabashedly whenever he had the chance. His favorite artists included Frank Sinatra, Englebert Humperdinck, Neil Diamond, and of course, Hawaiian music.

Art loved to read, especially the scriptures, motivational literature, and believed in the power of positive thinking. He always had a kind word and a smile for everyone he met. He had an amazing work ethic and was a generous man. Nothing was ever too much for him, and he gladly went above and beyond for loved ones and strangers alike, with no expectation of thanks or recognition.

Dedicated to a health-conscious lifestyle, Art remained fit throughout his life by eating well and exercising. His favorite foods included anything with wheat germ and wheat flour, although he also loved ice cream and a good pie. He loved to jog and swim in the ocean. Art also loved watching boxing and football. He even boxed and won a few matches while serving in the Navy.

Most of all, Art loved his family. There was nothing he wouldn’t do for them, and he loved his grandchildren dearly. He always had a treat for them when they came over, whether it was oatmeal with a scoop of ice cream, or banana pancakes. Papa and Grandma could always be counted on for babysitting, attending football games, or helping out in other ways.

Art was preceded in death by six brothers and three sisters.

My love and condolences go out to you Dawn and Family. Our families will be eternally connected through our connection with many shared nieces, and nephews. I have always felt that we were almost one family anyway with Yolanthy married to Howard's uncle and Norman Married to Howard's sister. My love and prayers and tears are with you all along with our joy at his reunion with the rest of his loved ones on the other side of the veil.

Dear Dawn and family we rejoice that Art ran his mortal race and is now being greeted by loved ones beyond the reef and is in safe harbor.
We have fond memories from his BYU Provo days. Geoffrey served with him in the Jordan River Temple.
We send out Àroha.
Geoffrey and Dolly (Wihongi) Baker.

It's with a heavy heart that Josh and I send our condolences to you all. Art was a great patriarch of the Thompson clan, and no doubt he will missed. But all the wonderful memories will live on.

Oh How our family lived and admired the Thompson family. Our youngest son, Kyle, !oved to hear Art share his testimony. He would say he felt like a General Authority was speaking. There is no doubt there was a happy reunion in Heaven when he arrived. Love and prayers go out to Dawn and family at this time.