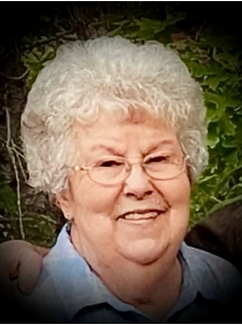 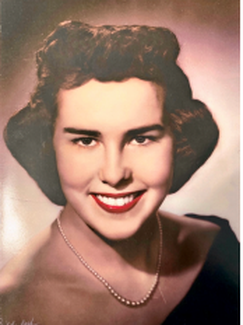 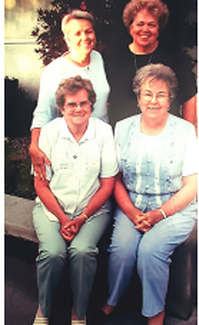 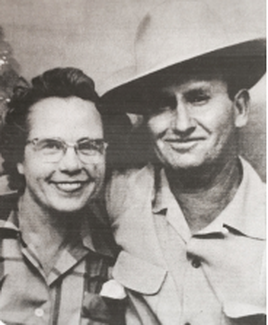 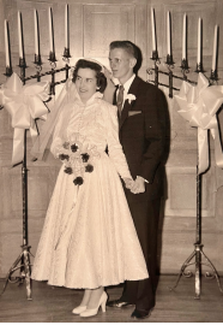 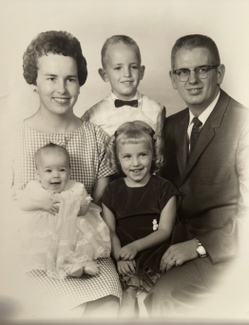 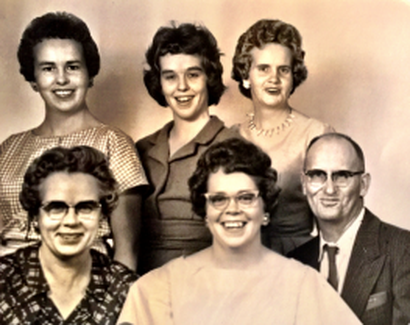 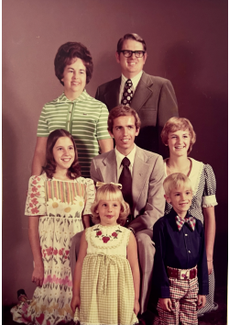 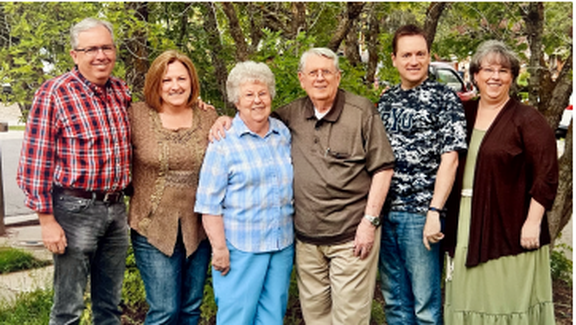 She loved spending time with her sisters, JoAnne, Dawna, and Kathleen. There was always lots of laughter heard when they got together.

Peggy was born on July 2, 1933, to Fern Moore Truscott and Phyllis Mae Reynolds. She worked in the Church Office Building at the department of religion for Brother Sydney B Sperry 1952. He saw Peggy’s potential and recommended she get an education at BYU, where she met Merrill. Her love for family history began while she was in high school. Her mother would drive her to the cemeteries so they could take pictures of the gravestones and write down the information they contained. Collecting names of ancestors moved to other collecting namely dolls, African Violets (at one time she had over 100 plants) and fabrics for her many quilts she made. When collecting dolls wasn’t enough, she started to make porcelain dolls and the clothing for them. She also enjoyed needle work, crocheting, sewing, and painting. She loved serving in the church. Among her callings were stake primary presidency, librarian, and visiting teacher. She saw miracles happen in her calling to input information from old IGI index cards into the Church’s database.