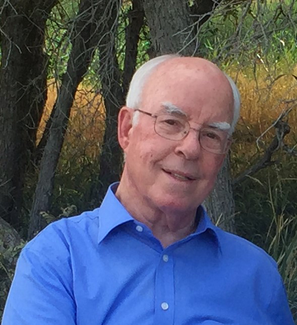 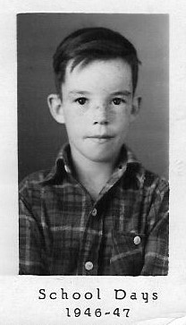 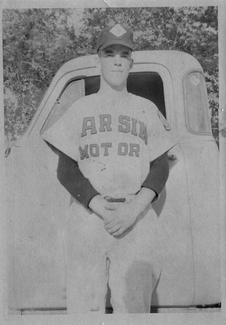 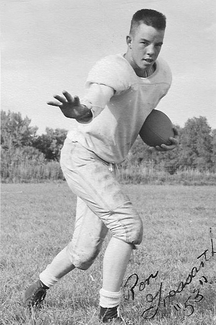 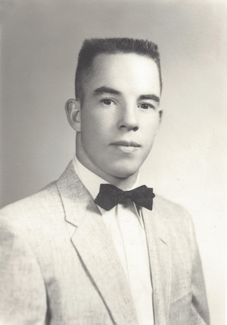 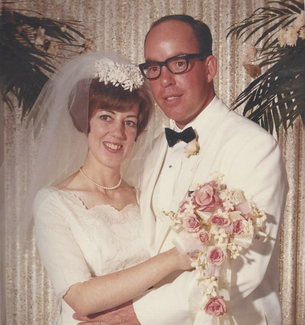 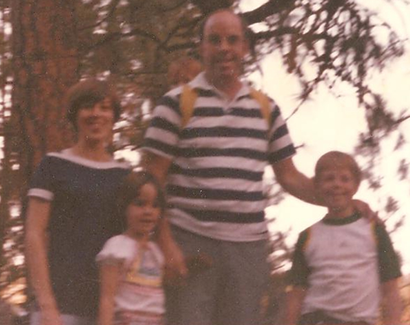 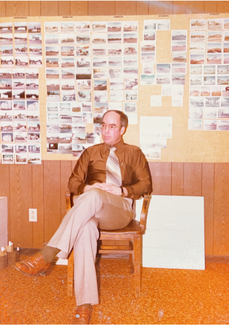 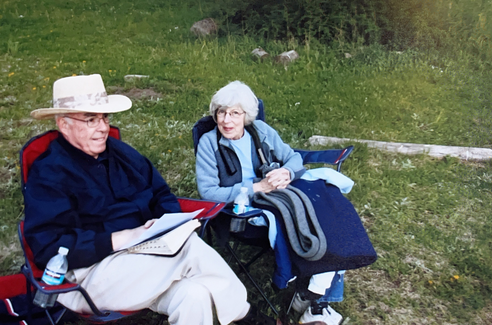 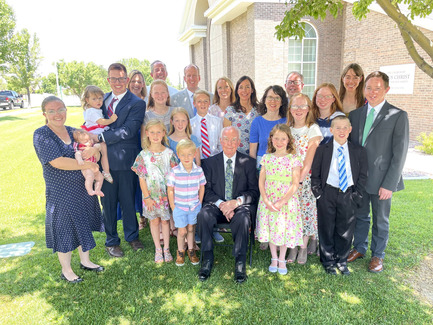 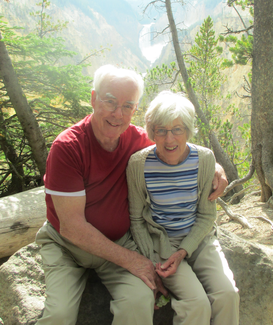 Ronald Willard Grossarth, our beloved father, grandfather, and friend passed away Thursday, January 12, at home in Riverton, UT. Ron was a faithful member of The Church of Jesus Christ of Latter-day Saints.

Ron was born in Canon City, Fremont, Colorado, on October 15, 1938, to William Grossarth Jr. and Ruby Maye Hardesty. He graduated from Swink High School, earned a Biology and Coaching degree from Adam State College, and received a Master of Science in Biology from the University of Utah. While attending the University of Utah, he met his wife Ellen Grossarth. They were sealed in the Manti Temple on June 17, 1967. Ron began his career as a high school teacher and coach and ultimately spent most of his career as a sales and marketing professional in the energy industry. Ron’s career took them to seven states until they finished his career in Albuquerque, NM.

Serving the Lord and others was the most important thing to Ron. He always wanted to serve a mission for The Church of Jesus Christ of Latter-day Saints, and in 2008 he and Ellen were called to serve in the Missouri St. Louis Mission. Ron loved researching his family history and was an avid sports fan. One of his favorite sayings was “there is a lot of game left.” Ron put his family above everything, and his children and grandchildren feel like they were the most important thing to him.

Funeral Services will be held on Saturday, January 21, at 11 a.m. at The Church of Jesus Christ of Latter-day Saints chapel at 12877 S 4570 W in Riverton, UT. A viewing will be held Saturday at the church from 9:30-10:30 a.m. Interment will be at the Herriman Cemetery. The funeral will also be streamed via www.Larkinmortuary.com.

Dear Kevin,
We are so sorry your loss. Your father was such a special man. We have such fond memories of both Ron and Ellen. They were both always so kind to our family. Thoughts of your parents and your family bring on very happy memories of our time together in La Cueva Ward. May sweet memories of your father comfort you and your family during this difficult time.
Love to you all,
Kathy and Randy Gatewood

We are so sorry for your loss. Uncle Ron was a wonderful man and a great example. We enjoyed spending time with him and hearing stories of his life. When we were with him he always took time to find out about our lives and what was happening in our family. We are grateful that he is now able to have a sweet reunion with his parents, beloved wife, and brothers.

The service was beautiful. Thank you for broadcasting it so we could see it from California.

We love the Grossarth family! We are sorry you parents are gone. We miss them and all of you. What a joy it was to be your bishop, have your dad as our bishop, and then our stake president. They were great examples, good friends, and we will always remember them with gratitude and fondness.
Our new address is:
9123 Tortosa Dr NW, Albuquerque, NM 87114
Drop by if you're in the area.
Lane's cell: 505-331-4444

My condolences to the family. May God bless your family during this time.

Dear Kevin,
I'm sorry for your loss and my deepest condolences to you and your family. My prayers are with you, hoping that you all will find peace, comfort and courage at this time of sorrow.
Sincerely,
Sheila

Kevin, my sincerest condolences for you at this time. My prays are with you and your family.

It is with tender feelings that I think of and remember my many interactions with Ronald Grossarth. He was the one who was authorized by the Quorum of the Twelve to interview and to call me to be a Stake Patriarch. I also had the privilege of working with him for about 12 years as part of that calling while he was Stake President in two different stakes. One tender memory comes to mind regarding that interaction. For the first Stake Priesthood Meeting after my ordination, I did not attend because I was not explicitly listed as one who should attend. I was asked by him why I was not there. I responded that my name was not listed. He verified that my response was accurate. From that time forward until his release, I received a personal letter from him requesting my presence at each of all future Stake Priesthood Meetings.
I extend by condolences to his family.

In so many ways and many times Ron Grossarth blessed my life and that of my family. He was an outstanding Home Teacher for us in Albuquerque, then an amazing Bishop for us also. He was always cheerful and positive and kind and loving to us. I have so many special memories from that time; Larry and I going with him and Ellen to the Provo Temple youth trip, him being a friend to the youth in the ward, especially to our oldest son who was struggling with several things, just always a kind friend and such a good person! We moved from NM to WA and they then moved also but we had a wonderful chance meeting up with them at BYU when our sons, who were good friends, both graduated. I could go on and on but I just want to say that he is a good man, and we will look forward to seeing him and Ellen in Paradise, sitting down and having a great visit catching up. We love Bishop and Sister Grossarth.

What a great man your dad was. I loved serving with him in the stake presidency during my time in Albuquerque. He was also a good friend as we spent many hours together as we served. He will be missed but I joy in the fact that he is with your mom again. He loved The Savior and was welcomed home by a loving Heavenly Father.

We have very fond memories of the Grossarth family. It was a privilege to associate with them while living in Albquerque. We still love your family.

President Grossarth was such a good man and a remarkable stake president. When my son was going through troubles and couldn’t get answers from anyone - he stepped up and told him what was going on and basically saved his service in the church and his missionary experience which affected his whole life. I thank him for that. My prayers to the family - he will be missed but because of the gospel, we know we will see him again.

Thoughts and prayers at this difficult time.