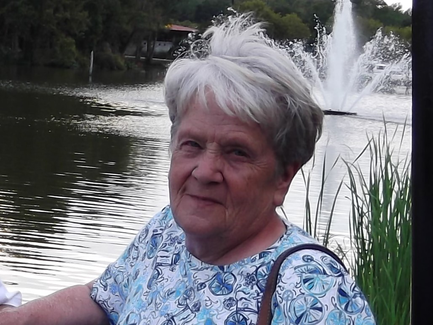 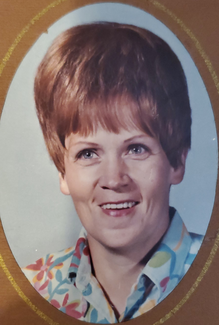 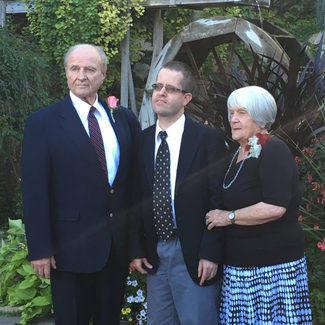 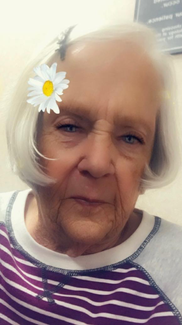 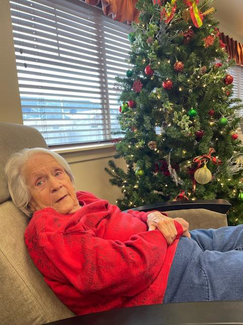 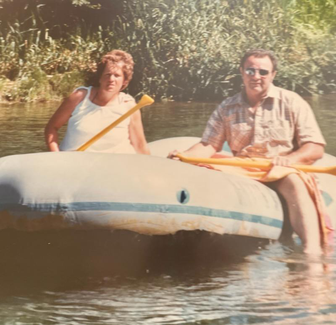 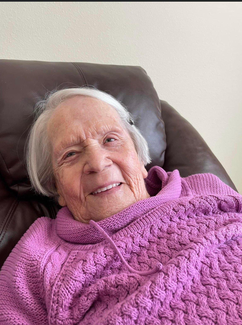 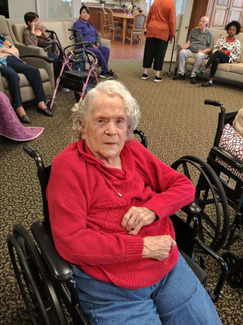 Our precious Wife, mother, grandmother and great grandmother, sister, aunt and friend was born April 12th, 1938, in Salt Lake City Utah to Irene Isabelle and Ira Clifton Anderson. She married Barney Alvey on March 16th, 1955, in Salt Lake City; later solemnized in the Salt Lake Temple November 1st, 1974. As an active member of the Church of Jesus Christ of Latter Saints, she loved serving in many capacities especially in the youth sports and camping programs.

Shirley and Barney were married 65 years prior to Barney’s Passing; their love for one another was fierce and everlasting. Shirley worked for Jordan School District in the lunch program for 15 years; she loved her job and was a great cook, making breads and desserts. Barney and Shirley loved camping outdoors, waterskiing and traveling on new adventures. Many of the trips included their children and grandchildren, whom they loved dearly. They were avid BYU football fans and had season tickets for a few years. They also were Utah Jazz fans and never missed a televised Jazz game.

Barney and Shirley, along with their family built a cabin together to share the wonderful mountains and wildlife that meant so much to them. They later purchased a small place near St George and spent many years enjoying the company of their siblings, in-laws and out-laws(friends) of which also had second homes in the St George area.

A special thanks to Inspiration Hospice care for their loving service and to the staff of Legacy Taylorsville Memory Care Center as they cared for Shirley with great compassion and love.

Those wishing to view the services via Zoom can click the "Watch Services" button or follow the link:https://us02web.zoom.us/rec/share/IaS6_DcvRimcejl0Tjp9Rty5AV1L3z7kPoLnXujr97Z2Wu9HIyctCmTimRLdn7kU.g7ZlyEawSqkuM-vY?startTime=1674326051000

Shirley bug I was truly blessed with the opportunity to be able to serve you at your time at legacy house. I loved you so much thank you for all the hugs laughs and smiles you were truly an angel on this earth. To Shirley family I’m so sorry for your loss and I love you all.